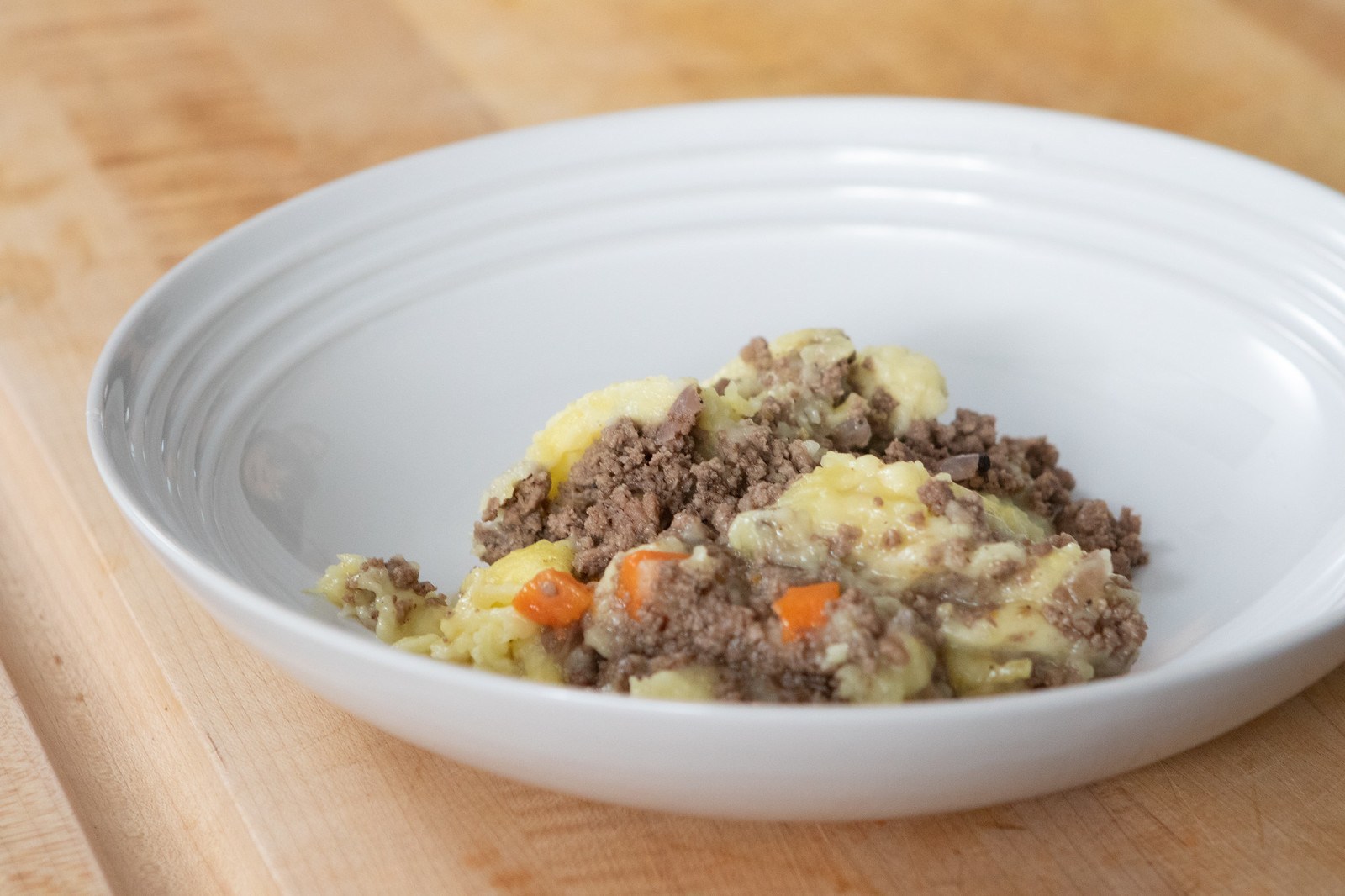 Ludo makes the French version of shepherd’s pie with Luca… if his son would leave any potatoes for the dish.

Combine the allspice berries, peppercorns, and fennel seeds in a coffee grinder or spice mill and process them to a fine powder. Set the spice mixture aside.

Heat the olive oil in a large sauté pan over med-high heat. Crumble in the meat and cook, stirring occasionally, until it renders off most of its fat and starts to take on a lovely brown color, 10 to 15 minutes. Add the reserved spice mixture, the diced carrot, celery, and onion to the meat and cook, stirring occasionally, until the vegetables are softened and the mixture is incredibly fragrant, about 10 minutes.

While the meat mixture is cooking, prepare the potato purée. Put the potatoes into a large saucepan filled with cold water and bring to a boil over high heat. Let the potatoes cook until they are completely soft, about 25 minutes. Test them by piercing them with a paring knife, but don’t overdo it; you don’t want the potatoes to get waterlogged. Drain when cooked through. Peel the potatoes while they are still warm and pass them through a potato ricer or a food mill into a large bowl.

Warm the cream and the butter in a small saucepan until the butter has melted, then vigorously mix them into the potatoes. Season the potatoes to taste with salt and set them aside.

To assemble the final dish, spread the meat out in a thin, even layer either in a large baking dish or among four individual gratin dishes. Spread the potato purée evenly over the meat. Bake in the oven until the potatoes are browned on top, about 20 minutes. Serve immediately. 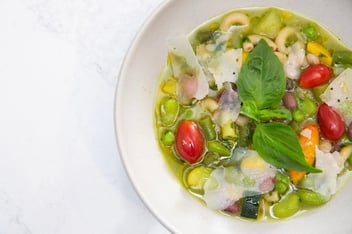 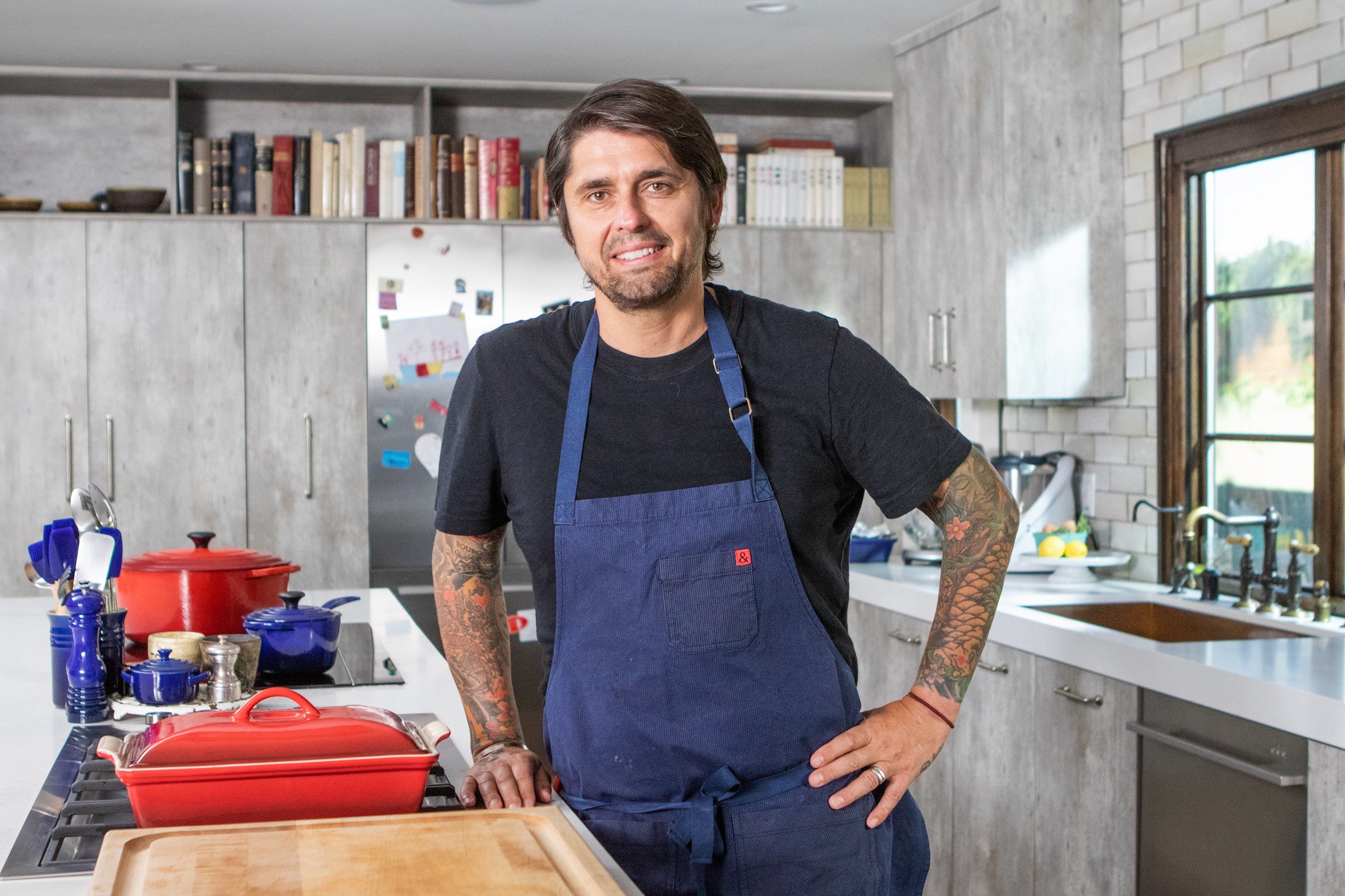